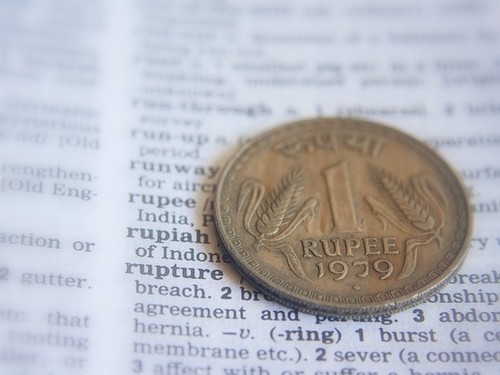 Get the Latest & Greatest IWC Tips

The world of cryptocurrency is new to many and there are dozens of words that I’ve had to learn in my journey to the moon. Here is a list of every need-to-know term for you to invest with cryptocurrency.

Mooning (to the moon)

Although I have listed and defined over 140 cryptocurrency terms, there are many more less-common terms out there. Here are some terms that didn’t quite make the cut for this glossary:

Perhaps I forgot a term all together or you have a better definition of one of the terms listed.

Please comment below with your thoughts and I will be sure to respond! Please include a definition if you suggest a term that you know which should be added.

Get Your Tips & Tricks
You Won't Regret It!